A CONVERSATION WITH ETGAR KERET

Author of  Fly Already, winner of the Sapir Prize in Literature 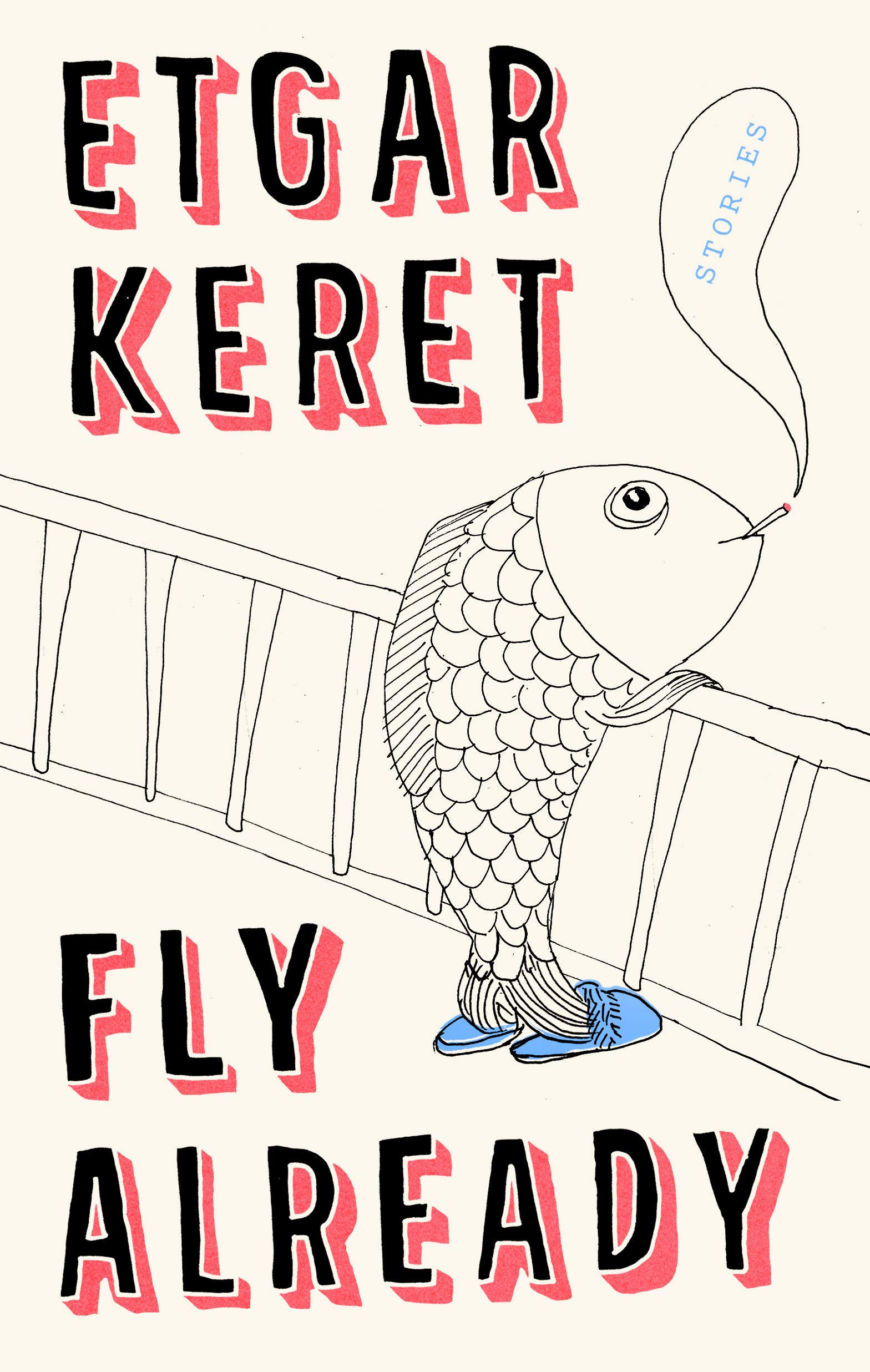 Equal parts Franz Kafka and Kurt Vonnegut, and suffused with inimitable and absurdist hilarity, Israeli writer Etgar Keret is a singular voice in contemporary literature. His masterful short stories, at once dark and delightfully comedic, capture human experience in all of its inspiring beauty and perplexing shortcomings and bewitch readers with their surreal worlds.

Born in Tel Aviv in 1967, Keret is a favorite author of Israel’s younger generation, as well as an international success for his short stories (Suddenly a Knock on the Door); his children’s stories (Dad Runs Away with the Circus); graphic novels (Pizzeria Kamikaze); and short movies (Jellyfish).

Keret’s books have been published abroad in 31 languages in 35 countries, and he has received numerous awards including the Book Publishers Association’s Platinum Prize and the Ministry of Culture’s Cinema Prize. In 2007, Keret and Shira Gefen won the Cannes Film Festival’s “Camera d’Or” award for their movie Jellyfish. In 2010, Keret was honored in France with the decoration of Chevalier de l’Ordre des Arts et des Lettres. He lectures at Ben-Gurion University of the Negev.

Read more from The New Yorker. and on the author's website.