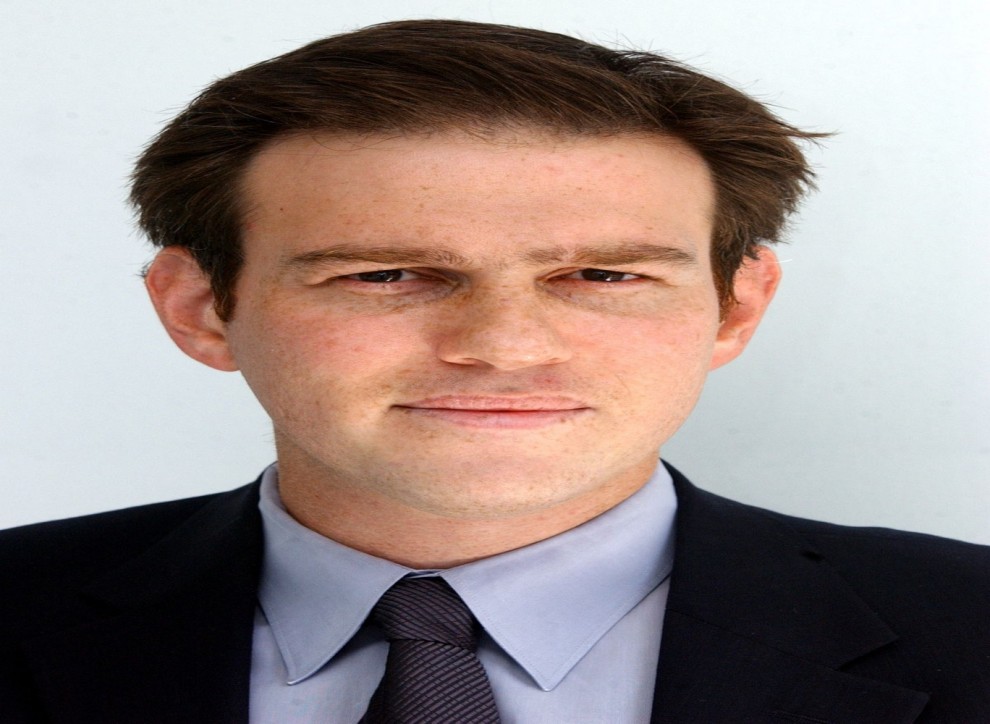 BRET STEPHENS joined the New York Times as a columnist and associate editor in April 2017. Prior to that he had been the foreign-affairs columnist at The Wall Street Journal, as well as the paper’s deputy editorial page editor. Still prior to that, he was editor-in-chief of The Jerusalem Post, a position he assumed in 2002 at the age of 28. Bret was born in New York and raised in Mexico City. He is the author of “America In Retreat: The new Isolationism and the Coming Global Disorder,” which Niall Ferguson called a “shrewd, sharp and shamelessly unfashionable defense of American power as a force for good.” He has won numerous awards and distinctions, including the 2013 Pulitzer Prize for distinguished commentary. Bret was educated at the University of Chicago and the London School of Economics. He lives in Manhattan with his wife Corinna, a classical music and opera critic for the Times, and their three children.

Please join us as we continue to celebrate Israel @ 70!