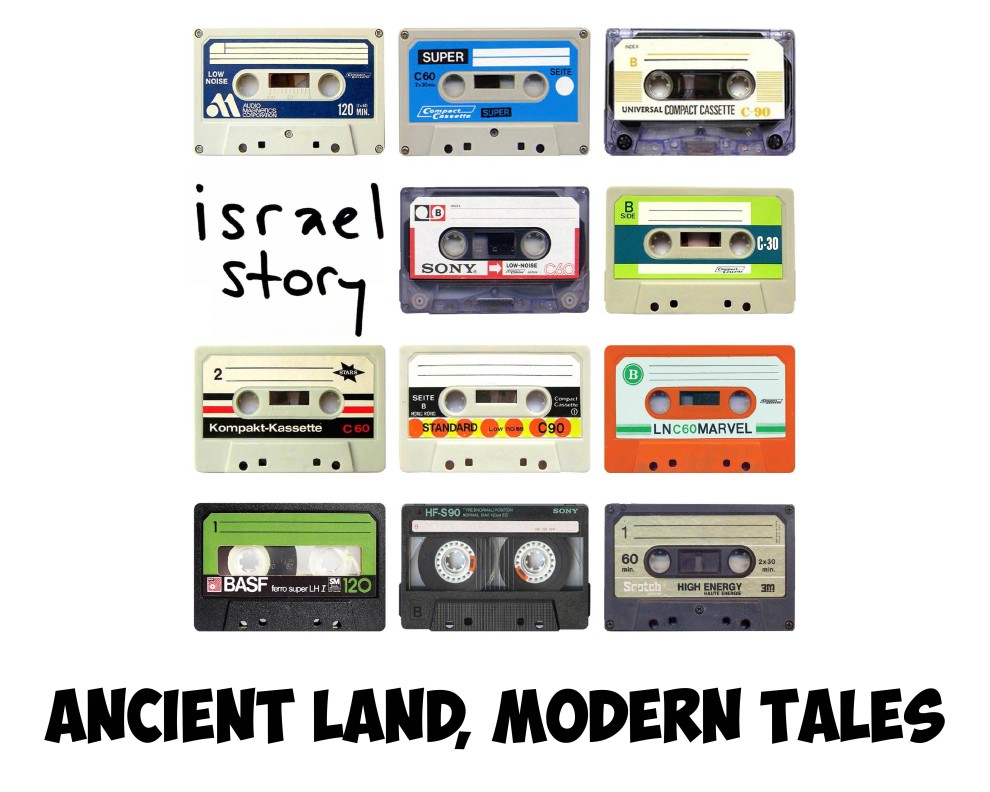 “Israel Story,“ the award-winning radio show and podcast, that public radio icon Ira Glass calls, “the Israeli “This American Life, “ is coming to Charlotte for a special performance of its wildly popular live show – “Roomies: Stories of Living Together,” . This show is part of the Jewish Federation’s celebrations of Israel’s 70th.

In a blend of storytelling, original live music, video art and dance, the members of Israel’s most popular podcast will share tales of Israelis from all over the country.

You will hear about the fifty-year-long friendship between Moshe Dayan’s widow and Yasser Arafat’s mother-in-law; about the moment when sexy lingerie threatened to topple the Israeli government about a lone-soldier boarding with none other than Golda Meir; about Etgar Keret’s subversive self-promotion tactics; about a narrowly missed opportunity to sign a regional peace agreement in the days after the Six Day War and more.

“Israelis, we all know, are a nation of storytellers. So in many ways our task was an easy one – to shine a spotlight on the little (and big!) dramas that comprise Israeli life. Our primary goal is to tell the story of a different, diverse Israel: To amplify voices that are rarely heard on the mainstream media, to showcase and celebrate the plurality of local communities and traditions. By bringing you multi-faceted narratives on thought-provoking themes, Israel Story aims to become a refreshing alternative.”    -  Israel Story

Since their debut, “Israel Story” has been featured in the Times as well as The Atlantic, Tablet Magazine, the Times of Israel and Haaretz. “Roomies” has already wowed audiences across the US, including Manhattan, Chicago, Boston, New Orleans, Baltimore and Palo Alto, among others.

Tickets are $10 and can be purchased online at: http://tix.cpcc.edu/