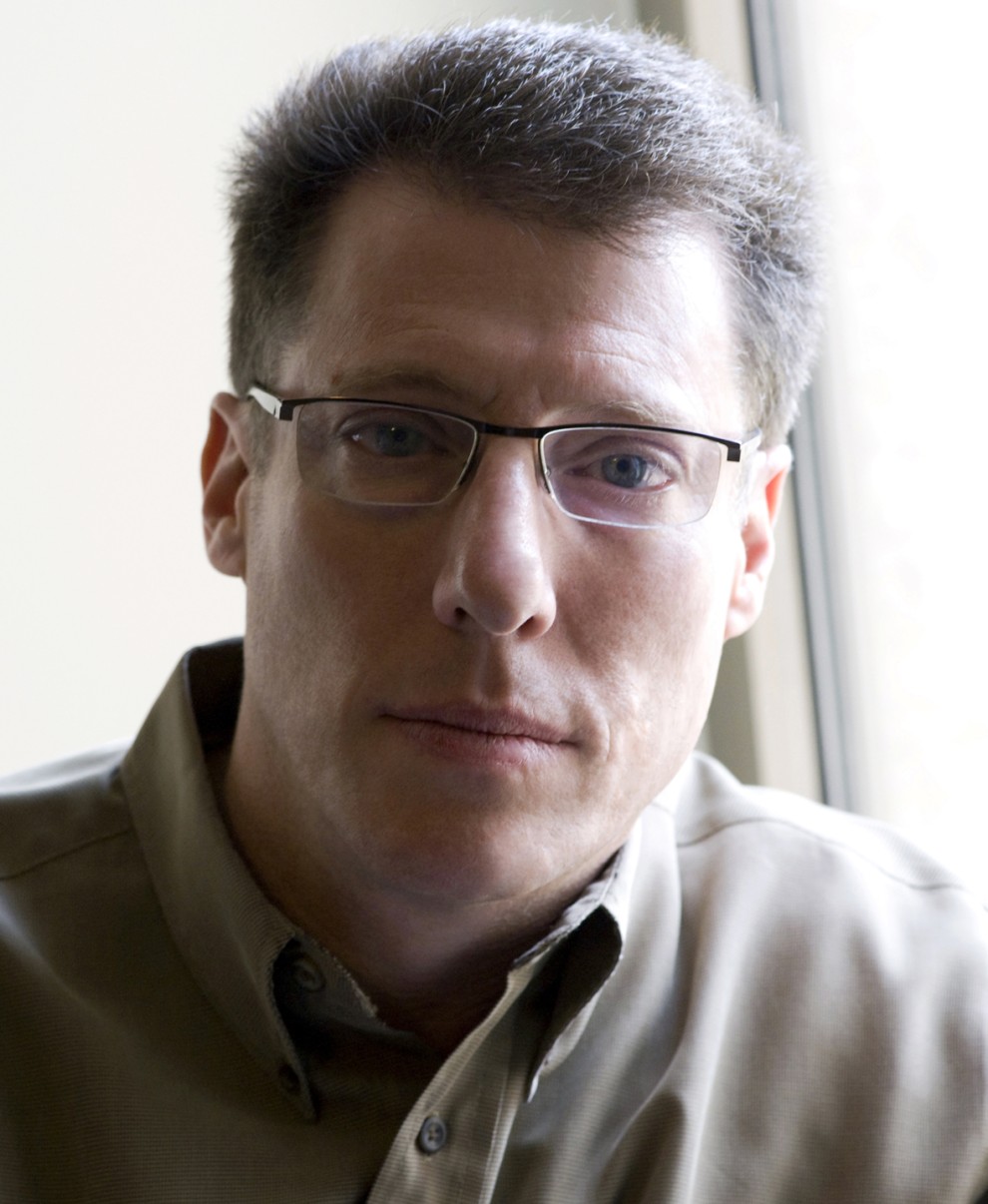 JCRC FALL LECTURE AND SPEAKER SERIES TO KICK OFF ON SEPTEMBER 14 WITH DR. DANIEL GORDIS

Please join us for the Jewish Federation’s Community Relations Council (JCRC) Annual Fall Lecture on Wednesday, September 14 at 7:00 pm in the Sam Lerner Center for Cultural Arts at Shalom Park.  Our annual Fall lecture will serve as the kick off for our 2016-2017 JCRC Speaker Series.

Our featured guest speaker will be Dr. Daniel Gordis, currently one of the single most popular speakers on Israel to American Jewish audiences. Dr. Gordis is the  Senior Vice President and the Koret Distinguished Fellow at Shalem College in Jerusalem and author of numerous books on Jewish thought and current events in Israel.  In 2014, the Jerusalem Post listed him as one of the world’s 50 most influential Jews. Since moving to Israel in 1998, Dr. Gordis has written and lectured throughout the world on Israeli society and the challenges facing the Jewish state. His writing has appeared in magazines and newspapers including the New York Times and the New Republic. Dr. Gordis’s books have received numerous awards. He won the National Jewish Book Award for Saving Israel-How the Jewish People Can Win A War That May Never End.  Gordis’s next book, a history of the State of Israel, titled, Israel: A Concise History of a Nation Reborn will be published in the fall of 2016.

Gordis will discuss “ The high price of Jewish statehood. Is Israel really worth the cost?” providing an understanding and context for major historical events that have shaped today’s Israel and 21st century politics, including the state of American-Israel relations, the calls for European and American divestment, the Israeli- Palestinian conflict, international terrorism and the Iran nuclear deal.

This event was made possible by a generous gift from Scott & Pam Menaker. The lecture is free and open to the public, but RSVP’s are requested. For more information and to RSVP please contact Tal Stein, Director of Community Relations and Israel Affairs at 704-944-6757 or tal.stein@jewishcharlotte.org

The role of the JCRC includes promoting and cultivating positive relations between the Jewish community and the Charlotte community at large, participating in the improvement of our local and global communities and encouraging engagement with and fostering a strong relationship between the local Jewish and greater Charlotte communities and Israel.

The JCRC Speaker Series endeavors to create a strong Charlotte Jewish community that is educated, passionate and connected to the State of Israel and Jewish people worldwide through thought provoking, stimulating and engaging  lectures and conversations with renowned speakers on Israel and relevant Jewish topics of the day.