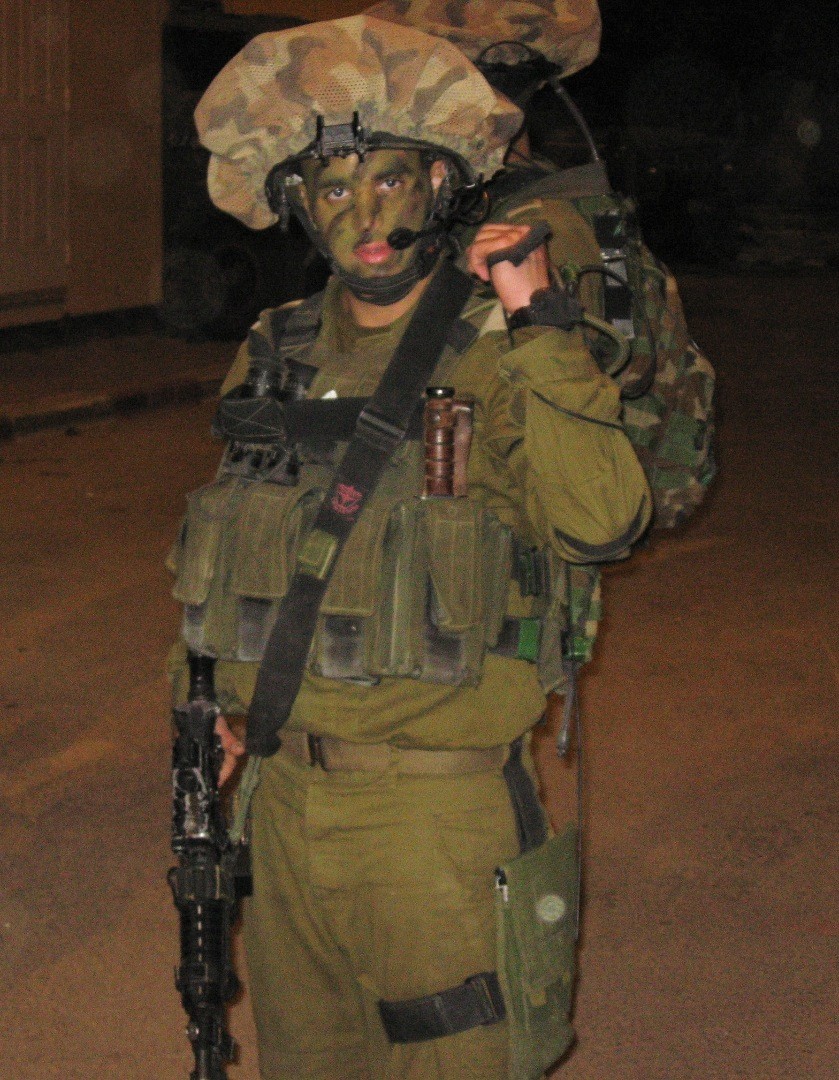 Come hear a personal account of one IDF officer, Shai Fargian, as he talks about his experience in the most recent conflict with Gaza.

This event is free, however, space is very limited so hurry up and RSVP: www.nextgencharlotte.org

ABOUT SHAI FARGIAN:
Shai was born and raised in the center of the Galilee in Carmiel, Israel.  His mother grew up in Maine and his father was born in Iran.

He began his military career at age 14 at the IDF Preparatory Boarding School in Haifa.

He entered the IDF in 2003 in flight school through the Airforce, and then moved to the Army Special Forces. He moved on to become a sergeant in the Special Forces Sergeant School, and then proceeded to Officer School. After graduating with honors, he went back to his unit to become the Officer in charge of all Counter Terrorism and combat training. He then shifted to an infantry unit in the 84th brigade (Givati) in the 424th Battalion where he served as Platoon Commander, Company Executive Officer, Company Commander, and Battalion Executive Officer.

In 2010 Shai left the military and was promoted to Executive Officer of the Brigade for his reserve duty.  Throughout these years he has served on all Israeli borders, and participated and commanded in all major wars and operations including: Second Lebanese War, Operation Cast Lead, Pillar of Defense and most recently Protective Edge during which he was promoted to Major.

He completed a degree in Economics and Supply Chain Management at Bar Ilan University, and was on the founding team of the Birthright Israel Excel Program.  During this time he began pursuing his culinary passion as a chef.  He has worked in top restaurants in Tel Aviv, New York, and Charlotte and is currently working as a private chef while working on opening his own restaurant.

Shai met his wife Sharon, a native Charlottean, in Tel Aviv, and they moved to North Carolina in 2012.